AWN, (02/10/21) – Facebook, Twitter, Instagram, and other social media platforms are no longer novel terms; everyone, from toddlers to adults, is familiar with them. Nearly half of our lives are impacted by what we collectively refer to as social media. a new method of interacting with others. According to Backlinko.com, there will be 4.48 billion individuals actively utilizing social media in the world in 2021, up 13.13 percent from 3.69 billion in 2020. There were only 2.07 billion users in 2015, indicating a 115.59 percent growth in users in only six years. Not to mention the negative effect of social media use.

Hopefully, you are not one of the users whose whole lives have been controlled by the excessive use of social media. To check whether you may be at risk of developing such addiction, Psychology Today suggests asking yourselves these six questions:

Make sure to have an appointment with a psychiatrist or a clinical psychologist if you answer “yes” to all questions in order to attain an accurate diagnosis. According to Dr. Daria Kuss in the Washington Post, Cognitive Behavioural Therapy is so far the most successful type of treatment for online addictions. This talk therapy is meant to help people by changing their state of mindset and behavior.

Remember, social life on social media seems real, yet it is not!(AWN/ftr)

ARE YOU A COLLECTOR OF LUXURY GOODS?

WHAT DOES CYCLING MEAN TO YOU?

ARE YOU READY FOR LIVING OFF THE GRID?

HOW DO YOU DESCRIBE YOUR LIFESTYLE? 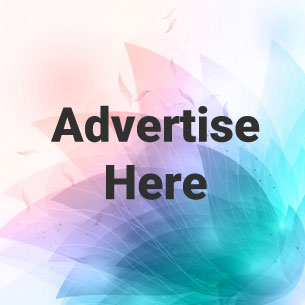